The bill hasn’t even been filed yet and the caterwauling from democrats, republicans, and even the so-called “liberty reps” has already begun. 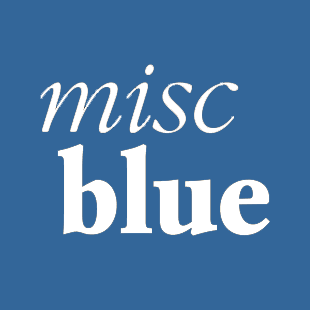 The House Republican Alliance removed Mike from his seat to punish him.

You don’t take flak unless you’re over the target. We’ve got a good issue here.

Mike reports he is unaware of any demotion from the HRA

adding this to my “call talk radio about” list…thank you again Mike for taking this risk of involvement with the proposal, though of course we do need to lay out the Independence Case to liberal folks. No more Trumps ruling over NH from DC. Was there something else they needed to know?

Sent to Granite Grok a summary and a link to this thread.

LOL what they’re really saying is more like “The side we’re supporting runs torture chambers, but the other side has a guy that said something we don’t like.”

We are so lucky to have Mike Sylvia on the side of Liberty.
Thank you Mike for standing up in the face of Tyranny.

any word on whether the HRA did something to him?

The leftists believe free staters have taken over the GOP and that republicans will join the dems against freedom now: 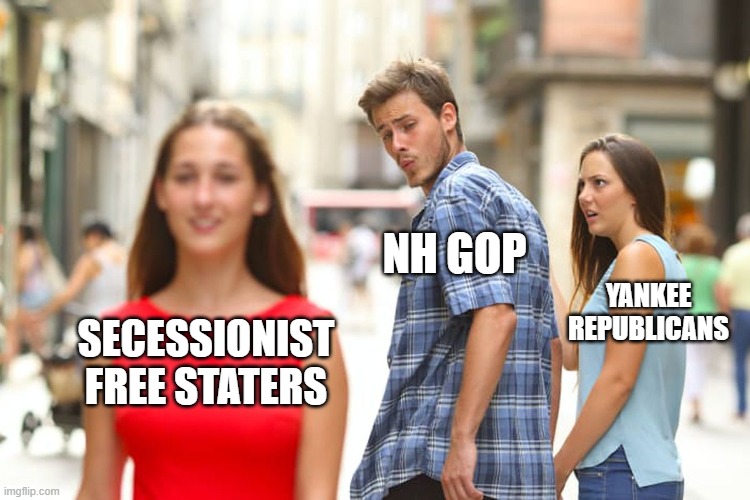 If &amp; when the NH GOP is (accurately) recognized by the general public as much more the party of Michael Sylvia &amp; Jason Osborne than of Chris Sununu (who is more afraid of these guys than he is of Dems), the political math of the state will move towards Dems quickly. #NHPolitics https://t.co/CaYO5SxWME
1 Like
FTL_Ian August 30, 2021, 2:33am #10

any word on whether the HRA did something to him?

Nothing new from @Laconia since his email saying he was unaware of any demotion.

My support for independence is unrelated to my position with the House Republican Alliance. Those who think in collective terms are unable to separate the two. I am also NOT filing legislation as the chairman of the Belknap County Delegation. The Borg do not understand the actions of individuals.

I am still one of the three chairs of the HRA.

the NH indpendence thread on NH shooters is pretty active

NE Shooters is a closed site. Care to characterize the convo?

“News” article that focuses only on comments regarding immigrants, and barely on the independence aspect: 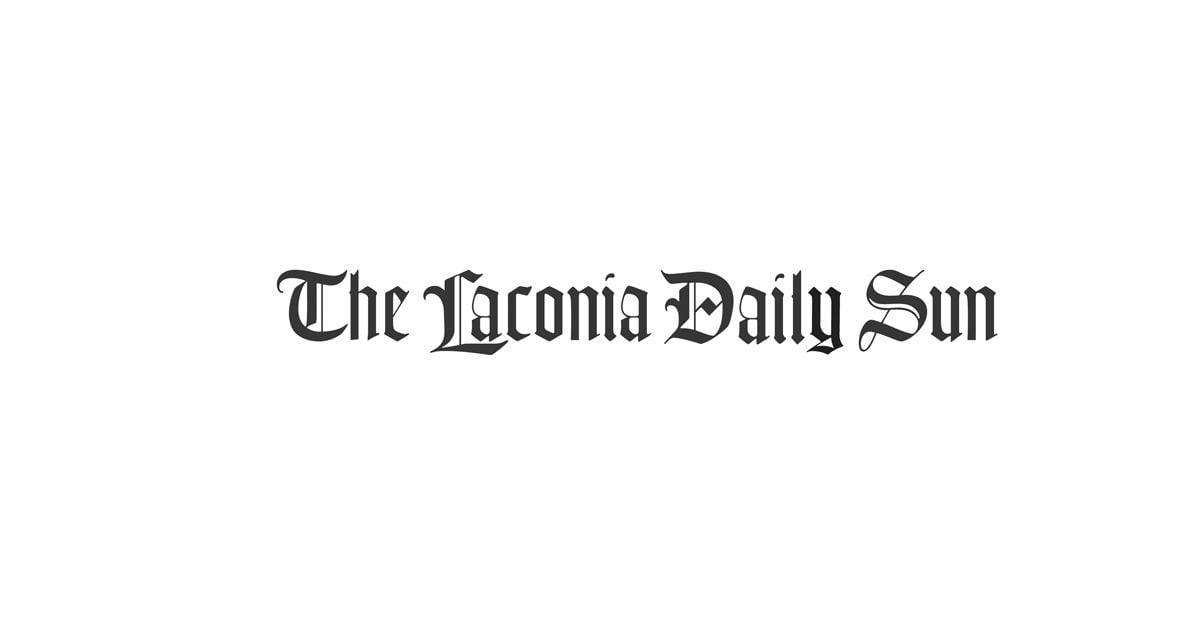 Sylvia: use of racist narrative justified if it serves the cause

Republican State Rep. Mike Sylvia has caused alarm with some who say his recent use of derogatory racist stereotypes could put minority groups in harm’s way. 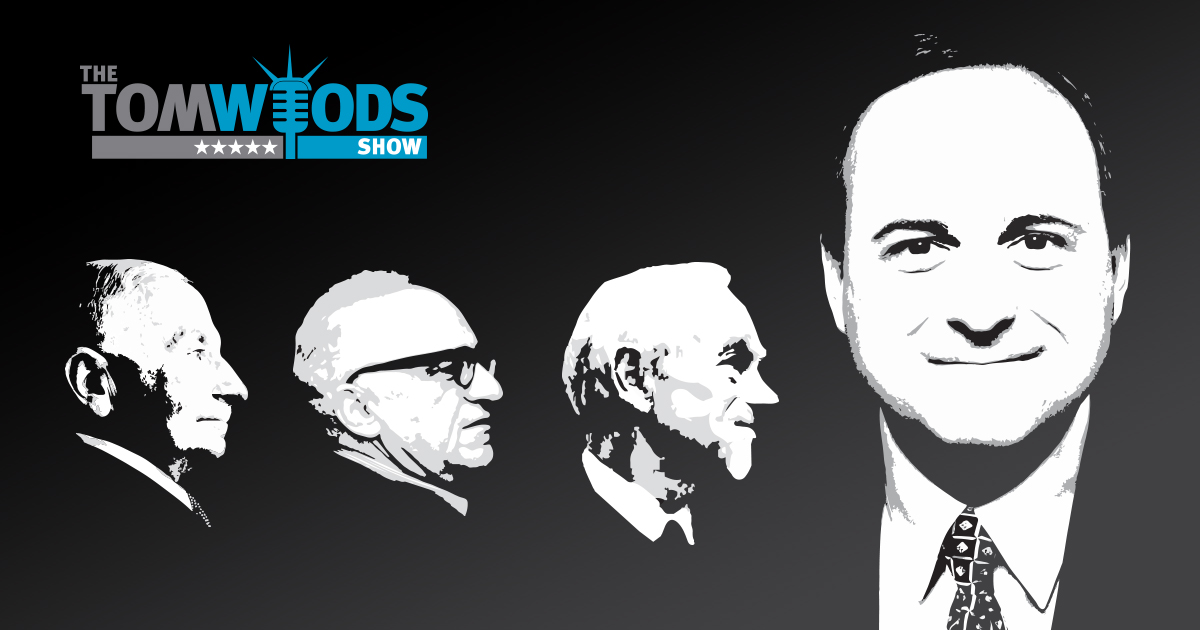 Sorry for the slow response to your request Mike

partial copy paste of my post and what people said afterward. there was not really much direct reaction related to you.

" A left-leaning blog is attacking Rep. Mike Sylvia related to the proposed Independence Amendment. He’s taking the lead on this in the NH House. Another rep has claimed that Sylvia was demoted or something, from the House Republican Alliance.

On 8/30, a few days later, Sylvia posted that he was not aware of such a demontion, saying:

“My support for independence is unrelated to my position with the House Republican Alliance. Those who think in collective terms are unable to separate the two. I am also NOT filing legislation as the chairman of the Belknap County Delegation. The Borg do not understand the actions of individuals.
I am still one of the three chairs of the HRA.”

NH independence update:
I counted 11 people on today’s conference call, which is its largest size to date… it should get posted later. …however only 2 reps this time instead of 3.

U.S. independence movements - communication thread
Apparently the Baltic republics were able to enhance their independence drives by close coordination. Maybe such movements in U.S. states should do the same. Until we have a better place to do it… I’m dedicating this thread to the purpose. Next I will invite some folks from other…
www.ronpaulforums.com

Imagine another Trump as president and a strong Republican majority in both houses and the current 6-3 SC slant. . .

And NJ decides to secede.

How many people here are going to call them a bunch of stupid whiny b-words???

EDIT - Didn’t notice this was a DadaO’Reilly thread. LOL