At the Quill in Manchester is an art piece titled “The Tree of Liberty” that lists the names of individuals who were involved with our community that have passed. I’m kindly requesting any memories or character sketches you have of any of these individuals. Please leave as a comment here or message me directly.

My aim is to compile (attributed or unattributed, whatever you prefer), print, and make accessible in a binder nearby to this art piece as a way to pay tribute to the individuals and to underscore that we are interconnected – that current efforts rely on and build on previous efforts.

The deadline for submitting your thoughts/memories is the end of this year, after which I’ll transition into creation of the physical binder.

The Tree of Liberty currently lists:

I’ll write up something on Rik and Al. Thanks for doing this Pete.

this is a good idea. I could say more than I’ll ever get written, about so many of these folks. if I were to record it into an audio device while out and about… would that be useful?

Sure, Dave. Your input would be welcomed in whatever medium.

If you do create audio recordings, you can email them to me before the deadline (the end of 2021) and I’ll transcribe.

Any update on this?

I received submissions – mostly via email – printed them up, alphabetically, and made them accessible in a binder near “The Tree of Liberty”. That was earlier this year. I have since heard that some other individuals have added to the binder.

I forgot about this and apologize Pete. let me see if I can make you some audio as we’d discussed earlier. Also, I’d been thinking for a while about the fact that history tends to erase movements…and the way around that is to get it literally carved in stone. Kinda like The David or the Hoover Dam inscriptions…these are expected to last thousands of years. I wonder if we could do something like that for our lost friends ? At our size we must have at least one stone-sculpting capable activists… Even a crude stone monument might be better than none.

These vids might be of some value if you want to use them and think they are appropriate for the tree:

Howard Katz might be a nice addition to the tree; he I think was a Kito writer that came to Taproom Tues sometimes and I think he knew Ayn Rand: 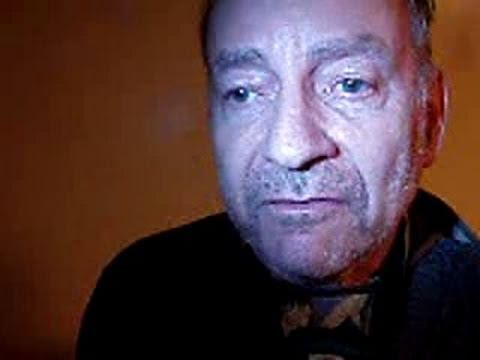 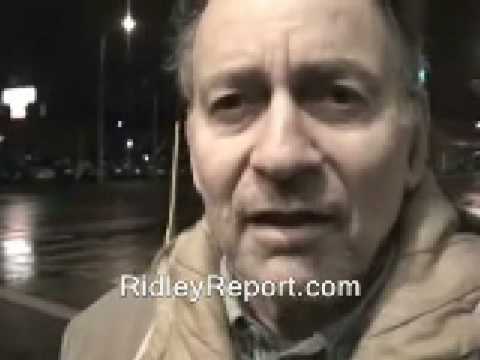 Thanks for weighing-in. Your contributions/thoughts would certainly be worthwhile to include as you likely crossed paths with many of the folks listed.

I’m not now in a position to advance this project though, as I’m physically outside of the Shire. I thought it important to get get this going, and hoped others would continue to add to it – that’s basically what the cover sheet in the aforementioned binder notes.

So, if you do have additions now or in the future, please add them to the binder in-person during an open event or provide them to someone who patrons the Quill, to see if they’ll include them on your behalf.

Thanks, and take care.

Sharon Clark had a short but impactful life on those she interacted with inside and outside the Shire freedom movement.
Her posts as seven_of_nine in the forums here show her constant drive to better herself and the world while exposing injustice.
She was known for her tiny house “inside the system” activism as well as vigilant note taking regarding interactions with virtually everyone she interacted with.
She had dreams to build tiny home villages for needy people and vigilantly lobbied the rulers of Grafton for permissions regarding that vision without any progress.
To the opposite actually, the big bully of Grafton government Thomas “junkyard” McGuinty responded to Sharon by sending threatening letters regarding her tiny home after she allegedly attempted to negotiate legally living in it. Tom will presumably take her tiny home and auction it as his gang did with numerous other private properties alleged to fail in fully paying their protection bills (aka taxes and fees required to “own” land and/or buildings).
Tom allegedly demanded $30,000 from her tiny home for not properly following his process for building a tiny home. Tom told me allowing Sharon to build out and live in her tiny home was equivalent to being a witness to a roadside murder and not taking any action.

In my last physical interaction with Sharon she earned some GoldBacks for collecting faggots and other firewood from downed trees. She also helped split other wood before knocking off early due to being uncomfortable with my attire on that sunny day, specifically my shirtlessness and shorts triggered her repressed sexual desires, normally controllable with cooperation from others following unwritten dress codes.
Sharon carried a lot of other trauma forward from an apparently oppressive religious programming she was either unwilling or unable to reconcile with a rational adult life and other dissonance.
Her past trauma was exacerbated by persistent and sophisticated psy-ops against her including unwanted thoughts being implanted into her mind by her persecutors resulting in her never ending torture.
She had blogs and several published books documenting such, see “dystopia by stealth” by Sharon Clark.

Sharon was allegedly found dead in her tiny home this morning by the property owner she parked it on after her employer reported Sharon failed to show up at work as scheduled.

We all are at a loss at Sharon’s life being cut short and I hope this tragedy can be used to better humanity in understanding the overtly destructive impact vicious government persecution has on well intentioned activists such as Sharon.

I will remember Sharon as I continue working to build out more tiny home living spaces for porcupines to use.

Unite Or Die,
For Sharon!

Edit: her site is still up, recommend copying it before it is also expired: http://dystopiabystealth.bravesites.com/

Sharon Clark? I was not aware of her but RIP!

It’s going well. I occasionally see people reading them. I’m going to get a hanging wall cubby to hold the folder right under the tree so it’s easier to find, storage.