Why a strong NH independence movement is needed, "successful" or not

Take the small step of strengthening the NHexit sentiment today… Join the Shire forums here, or the facebook group at
http://NHexit.com
or

I agree with all of that.
When we seem the most likely to leave or 1st to leave … they give up on us sooner 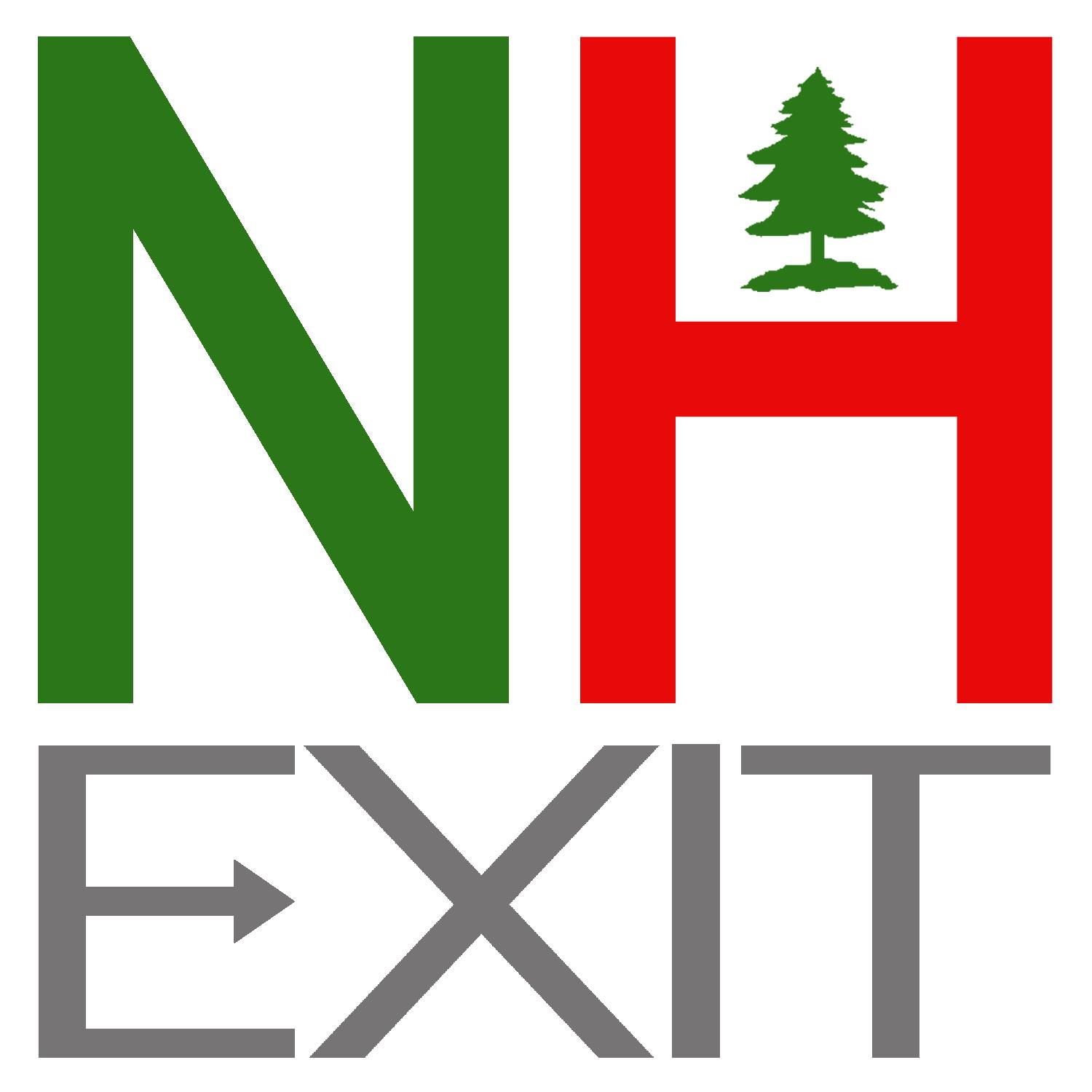 MeWe: The best chat & group app with privacy you trust.

Brilliant features with no BS. No Ads. No Spyware. MeWe is the Next-Gen Social Network.

"NHexit" seizes on Brexit to demonstrate for Granite State independence

"NHexit" seizes on Brexit to demonstrate for Granite State independence

Why a strong NH independence movement is needed, "successful" or not Shire Renaissance

An independence drive doesn’t need to achieve secession to have a positive effect on the government it is directed against. For example, British law enforcement didn’t even react to a Scottish legislator’s “off with their heads” comment directed against the royal family. NH legislator Al Baldasaro, by contrast, got a visit from the Secret Service when he made similar comments about Hillary Clinton. These statements were inappropriate, but the point is…London knows it has to tread carefully i…

Instead everyone focused on North Massachusetts and East Vermont (Keene)…

I wish I knew this 5 years ago. But I was just happy to get the hell out of Commiecussetts

Socialist to the west of me, communist to the south, here i am, Stuck in the middle like a fool.

well you can do this.
you know at one time there was no focus in Keene

Speaking on NH Independence at the “Stop the Steal” Rally in Concord, NH

Peaceful secession from the United States is something I’ve promoted this year at mask freedom rallies, Black Lives Matter, and now “Stop the Steal”. I had attended such a rally l…

Yea- it’s not a bad idea. The problem is a lot of people have to go where the jobs are. So while I love the idea, it’s still good to focus on New Hampshire and not be overly picky about where people choose to move. Sure. Put up an argument for your idea, act on it, but ultimately don’t be too concerned over where people end up. What matters is we’re all focused on a general idea and heading in a general direction. It might be some day that we should focus on migrating away from New Hampshire even- but we need to show we can do this- thing called the shire freedom migration movement and make it a successful project. Then once we got enough people we can start evaluating how many people can move to some other place easily. Is it feasible? If so then duplicate the effort. Right now NH has the best chances of working, but if we eventually get enough people it might make sense to focus on a small area, either of NH, or some island somewhere. What concerns me is people heading down that road too soon. You won’t accomplish anything if we’re just divided between two regions, states, places, etc. Fortunately I think it’s actually been in the short term anyway a good thing nothing else has ever worked because it means more like-minded people in one region working together, and it’s not like we have that many people as it is. But we can accomplish and have accomplished a lot in spite of this and the future is looking brighter every day. 30 representatives now! 30!!! up from a few dozen in the last election cycle. Plus we got more people moving than ever before. COVID-19- or the governments reaction to it has probably been the best thing that has happened for the migration movement because it puts people in a situation where the excuses they had for not moving disappear and gives people more of an incentive to move. Plus- it’s not like people got anything else they are allowed to do ! In NH though we can work together to defend our freedom and do those things we’re not allowed to do anyway.

Plus we got more people moving than ever before.

Migration Gains to New Hampshire From Other U.S. States Are Growing, With the...

In this data snapshot, author Kenneth Johnson discusses how New Hampshire is now gaining significantly more migrants from other U.S. destinations than

I think he was thinking liberty activists because of the FSP are moving.

lol- yea russell is right. What on earth else would I be talking about? Why would anybody here care about the other stuff?

Keeping it simple is important…and I need to learn to do that. the Texas Nationalist leader was interviewed last month and talked about making sure the movement does not try and focus too much on what the policies would be after independence, stressing that this would be up to all Texans after independence.

Succession is like 50 kids in a giant sandbox, with Tonka trucks. Smashing into each other, making vrrrooooom- engine noises, when 5 kids decide to move to a nearby smaller sandbox, in an attempt to play nicely with their Tonkas. When the other 45 kids see this, they enter into the small sandbox in attempt to demolish it all with their Tonkas.
2 from the 45 step aside from the chaos and grab sledgehammers. The 2 then proceed to smash all the Tonkas including their own.

I wish NH was that smaller sandbox again.

Stop MASSing up my state.

When a place gets crowded enough to require ID’s, social collapse is not far away. It is time to go elsewhere. - Robert A. Heinlein

When political secession starts to become more of a realistic policy goal—and less of a theoretical ideal for the future—that is precisely when we can expect opposition to become the most dismayed and panicky.