War on drugs is racist

the war on drugs is patently racist, as top nixon advisor reveals: 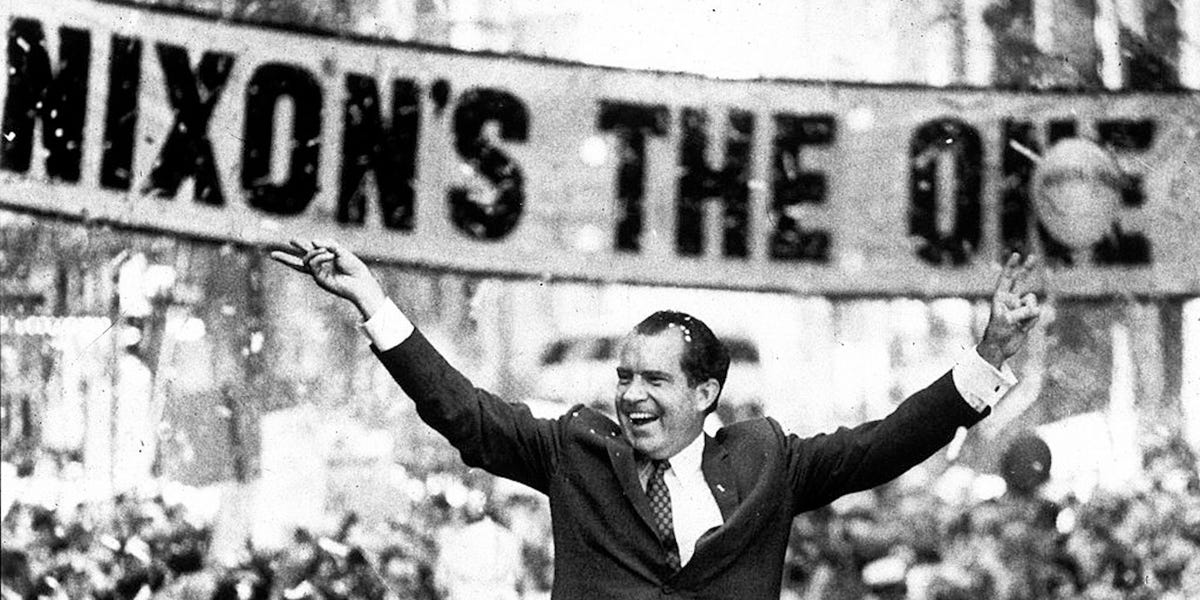 Top Nixon adviser reveals the racist reason he started the 'war on drugs'...

"By getting the public to associate hippies with marijuana and blacks with heroin... We could arrest their leaders, raid their homes, and vilify them."

The word “racist” has no meaning. It means whatever anyone wants it to mean.

The weather today is racist. It will be even more racist tomorrow, with a chance of sexism, pedophobia, anthropocentrism, libricide, and the avant-garde.

So does racist have no meaning, or does it mean whatever anyone wants it to mean?

The article is pretty clear there was a political reason.

So does racist have no meaning, or does it mean whatever anyone wants it to mean?

Both, obviously.     A word that has no fixed meaning is meaningless!

Judging people as individuals is “racist”, because many things are influenced by genetics (and, to lesser extent, culture), and so members of some ethnic groups will fit your definition of virtue more frequently than others.     Loving your family is “racist”, because they are of the same race as you (at least your parents and half of each of your biological children) - which means less love for other races.     I am the ultimate individualist, and therefore the ultimate “racist”.     I even believe in human cloning, which means my future children would share the entirety of my DNA - that is as “racist” as one can possibly get!

This growing list of unwords includes “liberal”, “conservative”, “sexist”, etc.     The word “libertarian” is also at risk, which is why I try to call myself a “secessionist” and a “N.A.P. enforcer” instead.

Hopefully we all agree that the “war on drugs” violates N.A.P., and that people should be free to secede and create their own voluntary societies, which may or may not have contractual policies for or against drugs, racial discrimination, “affirmative action”, etc.