Both are NH First Amendment Auditors . Who has details on the incidents or preferably some executive summary?

If you want to listen to a first hand account, you can go to Show Archives | Free Talk Live and scroll down to the November 4 show (which was uploaded the following day)

PressNHNow, whose real name I do not know, reportedly was arrested some days or weeks ago at or near an audit or records request he was trying to conduct in Charlestown, NH.

Joa Orga of BreakingTheFlaw reports that PressNHNow later had his tires slashed when he was in the area of a government meeting in the same town. Both were allegedly assaulted by pro-government folks, one by a selectmen, the PressNHNow guy reportedly had some of his equipment stolen. The activist known as Footloose (is his real name Frank Staples)? attended this meeting and also ran a camera. There was some sort of conflict over some of them not standing for the Pledge of Allegiance.

Videos are posted to 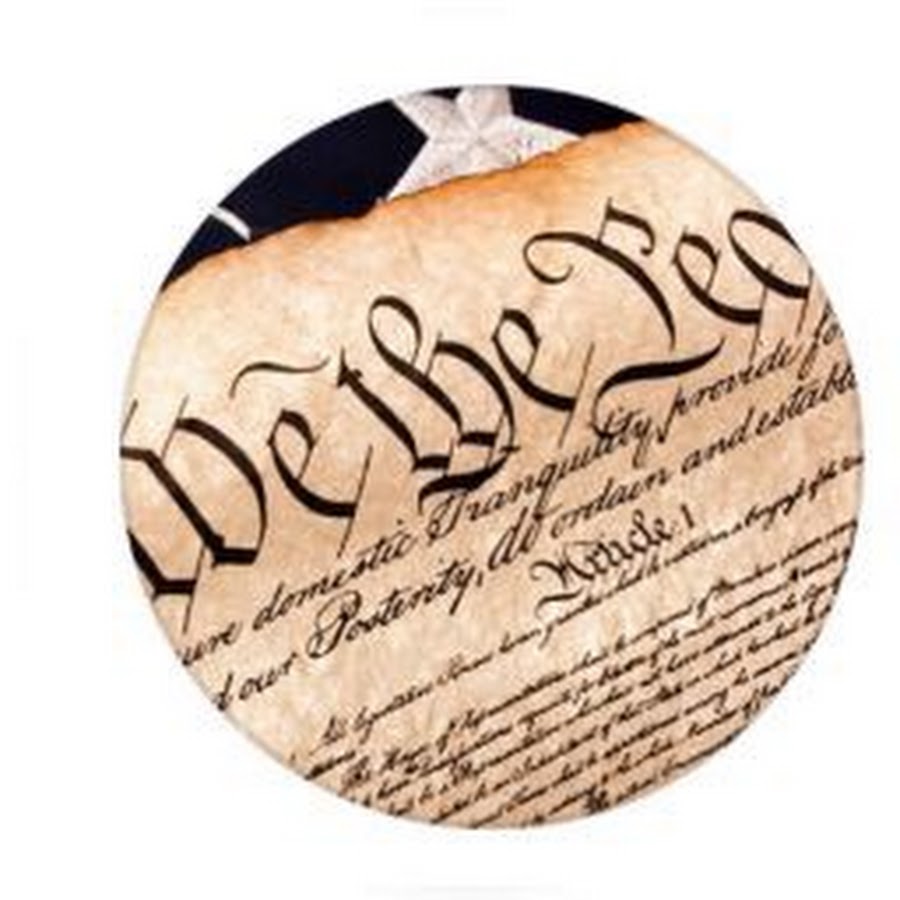 Welcome to my channel where we hold everyone in our government accountable under our first amendment rights to free Press. I want to thank everyone that watches this channel and shows there support for what I do to keep our government in line and... 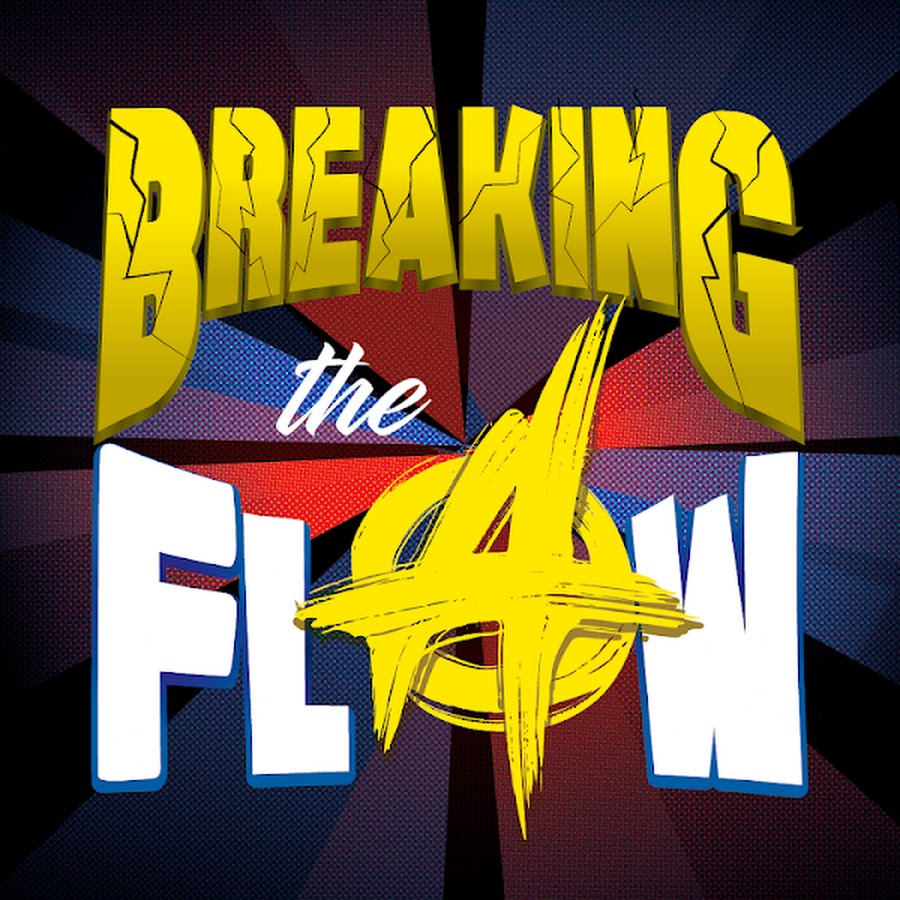 but its a lot to slog through… I started watching but just got confused, bogged down and interrupted by YouTube ads. I may post more after i have had a chance to listen to the Free Talk Live show.

There was some sort of conflict over some of them not standing for the Pledge of Allegiance.

Editorial from local mainstream press seems to have most of the details and confirms Free Talk Live’s version of events:. Valley News - Jim Kenyon: Charlestown takes the bait of YouTube police provocateur

Te PressNHnow guy paid a 40 dollar bail according to the article, for his initial arrest (and I think you are not supposed to have to do that in New Hampshire). Valley News reports the selectboard chair conspicuously skipped the meeting and his sit-in announced that the board would be skipping public comment.

Guests on Free Talk Live also reported some things that probably happened after the mainstream press reporter left…reportedly some pro-govt folks stalked and circled the YouTubers “like sharks” in their vehicles…after they had been stranded by slashed tires. Son of police chief reportedly challenged the YouTubers to a fight.

Since I wasn’t there to get beaten physically, I went on this seemingly auditor-hating talk show to get beaten verbally. Matt Connarton Unleashed 11-9-21
I’m on at the start of the show announcing some of what happened to Marc and Joa. In fairness I guess only two of the hosts were hostile to auditors. “By their grievances shall ye know them.”