If your tired of being fed political propaganda through music. You may want to check out Backwordz.
http://www.backwordzmusic.com/ 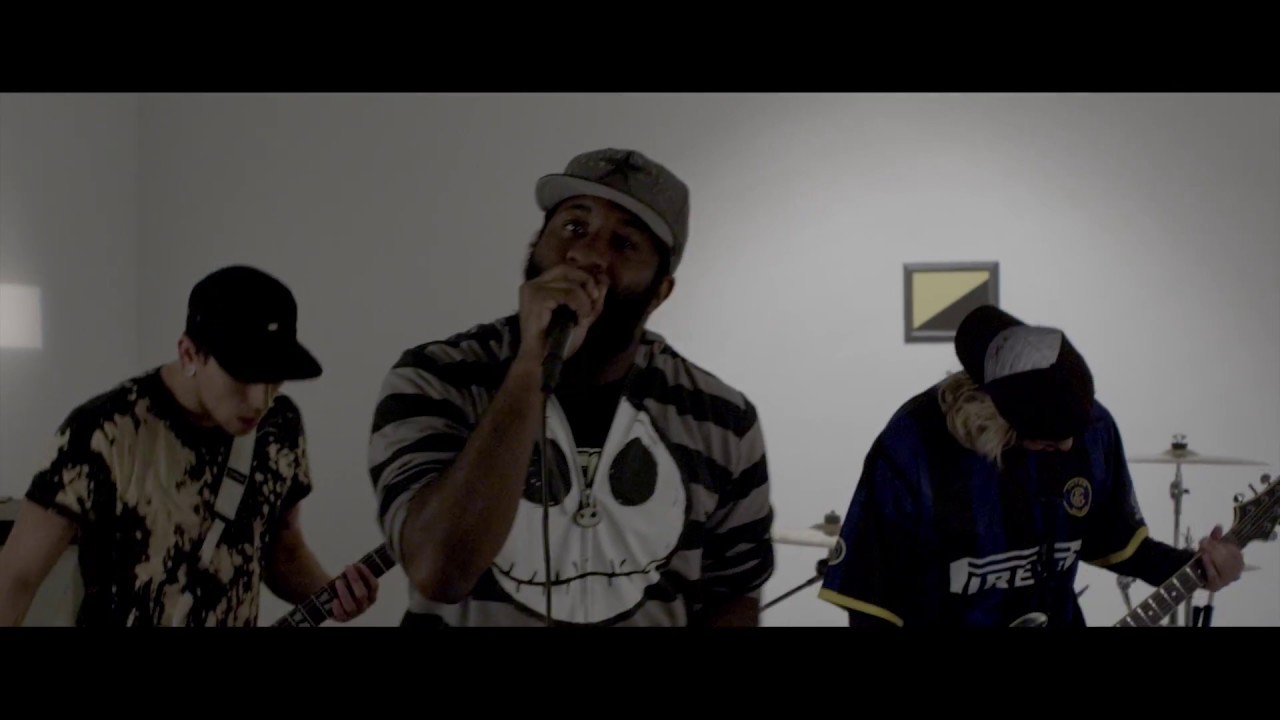 From the willfully ignorant the knowledge you won’t get none.
But Don’t get it twisted I too was dumb and then some.
Support a politician, sit back and then twiddle his thumbs.
Not understanding that you have Stockholm Syndrome.

They have no desire to save you
It’s not because the folks serving are not fit.
It’s not because we don’t have the right people in office.
It’s not because a certain bracket is taxed a lot less
It’s more because y’all fools don’t understand the process. This is all just a game bro.
Y’all supported Bernie, that didn’t work to well, did it though? Funneling millions to his campaign.
Swore he wasn’t a crook until he endorsed the same thing.
Then you support the lesser of the evil fakers but it just repeats and we revisit this 4 years later
The State itself is based on theft and can’t be fixed, so realize you own yourself & no one else.

Here we are again feeling stuck in this lie we’re living. Singing the same ol song. Are we wrong to break free from the chains we’re in?
Of course you see, I do speak cordially not metaphorically. I like to speak informally with honesty but horribly y’all often like to appeal to all of the authority. A step ahead of y’all that’s the reason I brought my boy with me.
I know that promises of politicians are hollow so I know I’m better off ruling over myself no lie though, I know. Will never rest until we all are free at last and every person will see that every person is free. There is no half stepping. With peace, you need non-aggression. Slavery’s not the best and self ownership is what we’re lacking. Freedom will be the course no matter if you’re reach or poor. Self-defense is the only way that you should be using force.
And let me give a shout out to the people who only oppose government when it’s convenient to. You’re like an edgy teenager who hates authority. You’ll stay in shackles so as long as you get a longer leash. Liberty is not trendy. It’s an everyday thing to see that you’re not a slave. Let the people go and be free.
Start making sense when you realize the lies. I hate to say it, but your protesting is ill-advised.
You put your life into the hands of a bunch of silly guys. It’s a contradiction if freedom has to be legalized.
For example, when a cop’s shooting a black man you focus on the racism, ignoring all the statism. Holding signs, rioting is not about to save him. ‘Cause you must’ve forgot that that’s the power that you gave them. Criminal justice reform is a euphemism. For a bunch of dumb, foolish slaves with Stockholm Syndrome. Thinking they’ll be held to the same standard, don’t do it.
What? So they can investigate themselves and find no wrongdoing? Bro, sit and think about this foolishness. You hit the ballot box supporting fools that don’t know you exist. Warfare, healthcare, and your minimum wage. Call it progressive man, but you’re an obedient slave. Dang