American mainstream news media has been reporting this weekend on the massive buildups of armed government goons at state houses across the United States. Expecting massive armed demonstrations of Boogaloo supporters, some of the state gangs locked down their capitol areas completely while others, like New Hampshire, took it easy and only had state troopers parked around and walking the state house property in pairs. By comparison, the New York Times said Massachusetts’ capitol had hundreds of officers wearing helmets and carrying batons.

However, around the country, barely anyone showed up. Some liberty activists said they wouldn’t attend because they believed the events were federal honeypots designed to gather information about freedom-lovers. Others foolishly believed that exercising their right to bear arms would mean their rights would be more likely taken from them. Luckily, in New Hampshire, five Boogaloo Boys showed up with rifles front slung. They were well-spoken and self-described as Libertarian, with one even talking about the Non Aggression Principle to the large number of reporters that were present.

One Boogalooer even educated the media people on gun safety and basics, with the photographers crazily shooting pictures when the Boogaloo Boy showed a magazine loaded with bullets. The news media was informed on the history of the Boogaloo – the name is based on the Eighties breakdancing movie “Breakin’ 2: Electric Boogaloo”, with the members describing their group as a real-life meme. They also explained the origin of their Hawaiian shirt dress code, which came about after social media sites started to crack down on any groups referencing Boogaloo. The social media crackdown on the term forced them to use code words that were similar, like “Big Igloo” or “Big Luau”, which naturally led to the shirts.

The Boys acknowledged there are also female Boogalooers and said they do not tolerate any white supremacists in the Boogaloo. Their signage and message was pro-peace. Despite describing themselves and their movement as mostly Libertarians, the New York Times reporter Ruth Graham still mislabeled them “far right” in her story. Concord Patch reporter Tony Schinella filed a more detailed report including video.

Vincent from Shire Free Media also filed this package showing excerpts of what was a lengthy discussion between the media and the Boogaloo Boys:

A Long Island woman claimed Thursday that the feds descended on her family’s home by browsing pressure cookers and backpacks online. 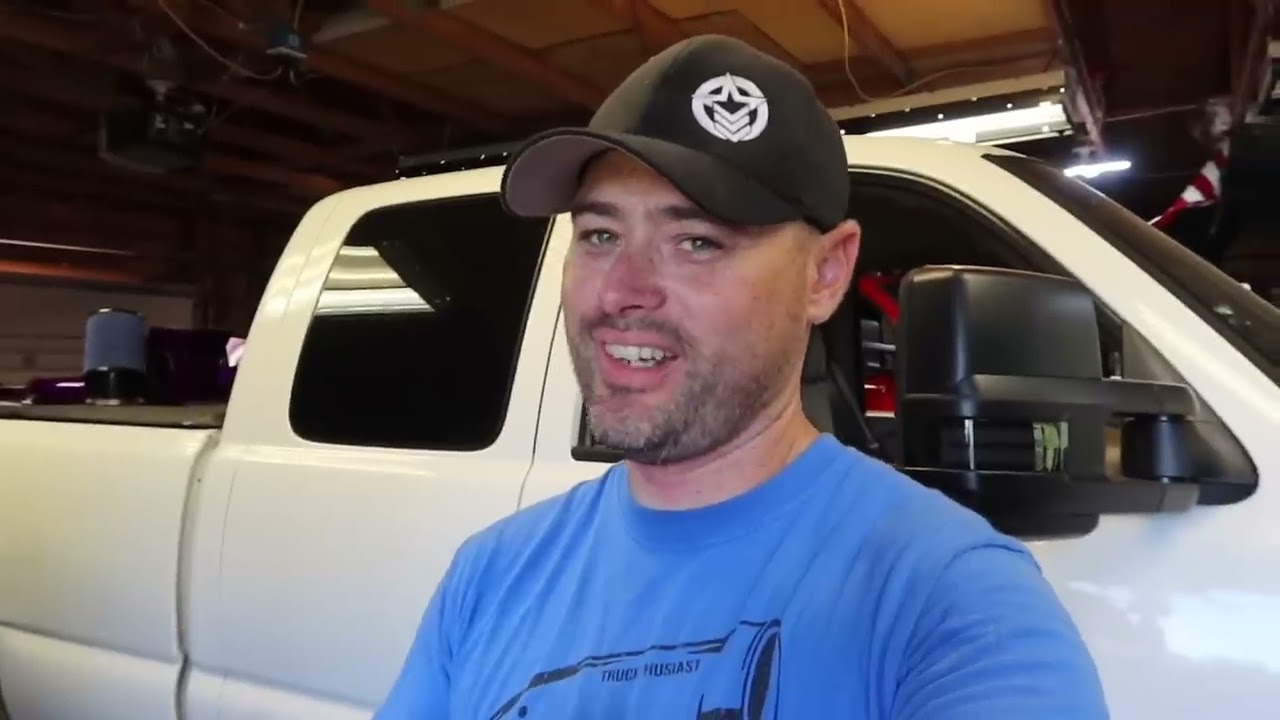 without the goons visiting you.

And I’m supposed to believe theres an ONLINE movement to (essentially) overthrow the government?

Most of what is emphasized on the net is NOT a threat to the system. This is why “Oathkeepers”, “Boogaloo” “Tom Kawczynski/New Albion” etc etc etc… are out in the open. It’s also why shills like Ian & his cohorts have a platform.