Just a couple of docu-series people here might find interesting

While I am doing online research of many sorts, I almost always have a window in the upper left quarter of my screen showing a movie. These are three I have seen in the last few months that I think some here will be interested in. In every case these are very anti-[American]government in tone. 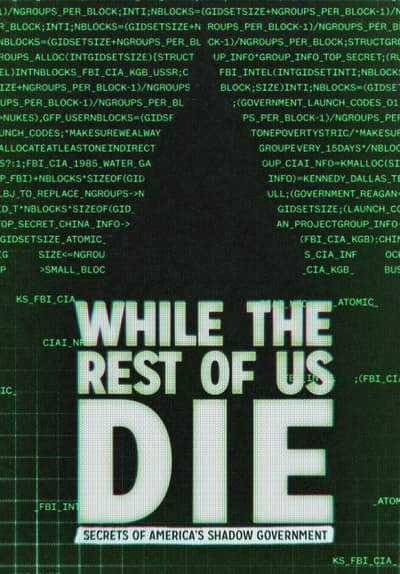 While the Rest of Us Die: Secrets of America's Shadow Government

The secret history of the U.S. government's doomsday plans from the Cold War to COVID-19 reveals that maybe it’s time to rethink everything.

The above is from Vice TV. 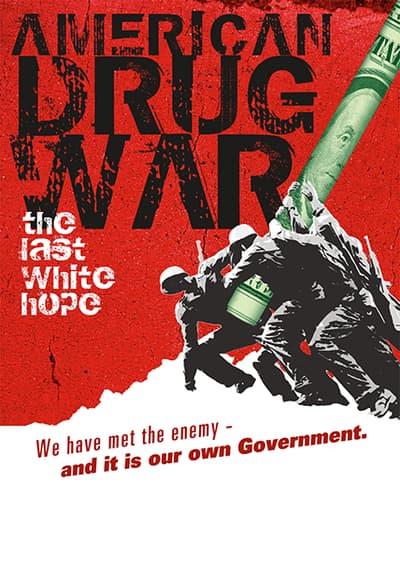 American Drug War gives a radical new perspective to the Drug War by putting a human face on the War's casualties, while enlisting help from some unlikely sources. A Republican Governor? A right-wing Judge? The Last White Hope has made ending the... 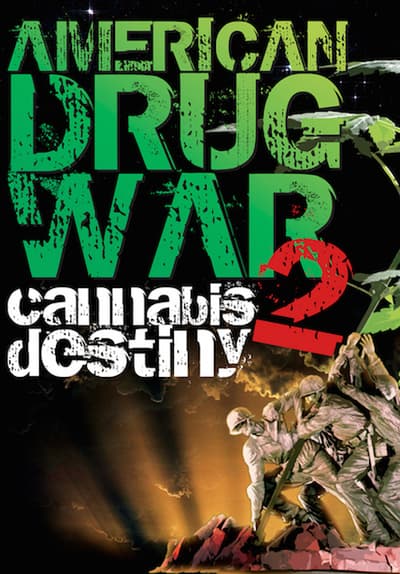 The above two are just what they seem to be. 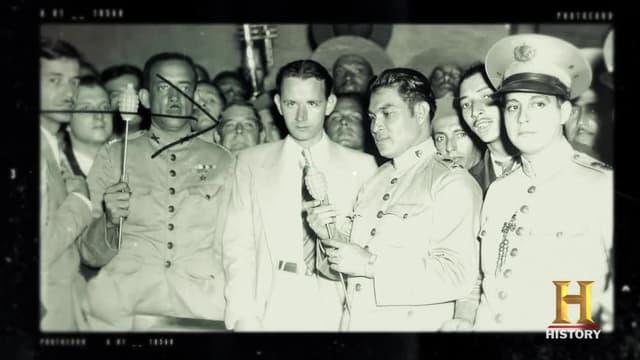 Gangsters, gurus, warlords, spies, and politicians vie for control of a black market for narcotics. 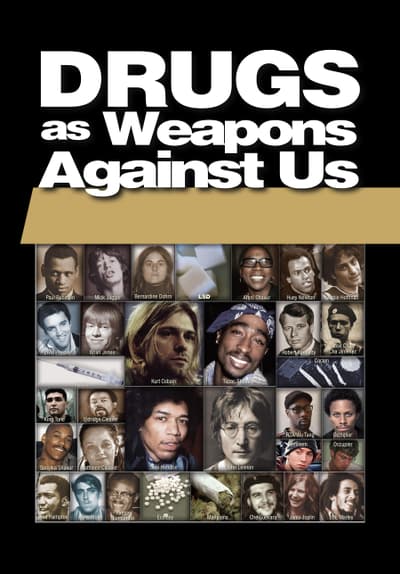 A film that questions how the CIA promoted drugs by exploiting musicians and activists for social control, from Mick Jagger to the Black Panthers. 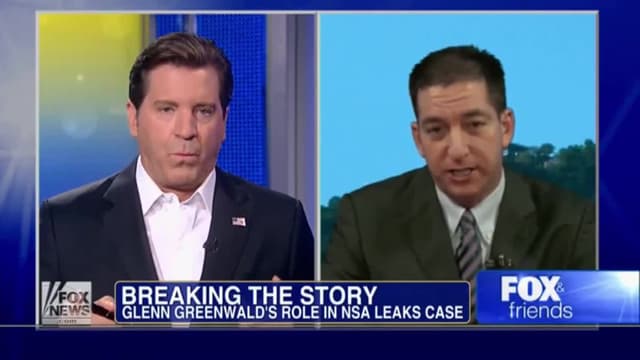 Mass surveillance; who is watching whom and why.

Trailblazer and Thinthread at the NSA. 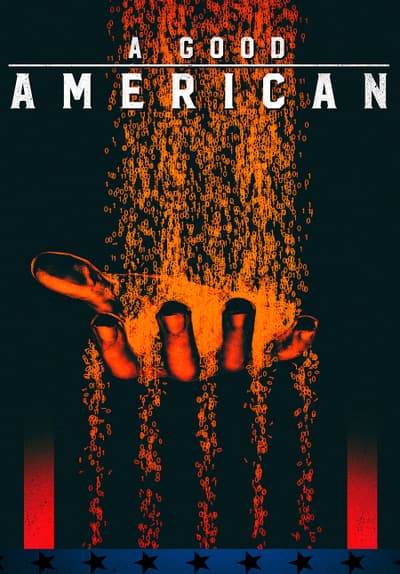 A piece of surveillance technology that should have brought about a new era of intelligence gathering instead led to more questions than answers. 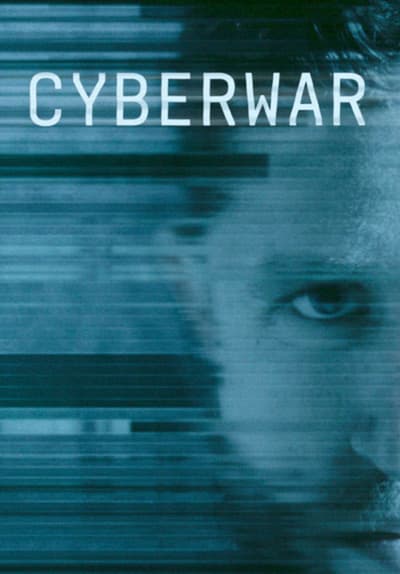 What does a modern weapon of war look like? This series travels around the world to cyber battlegrounds to understand both sides of the conflict. 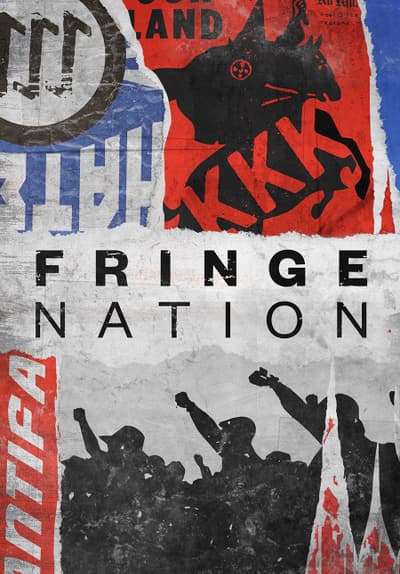 With opinions in the U.S. being pushed to polar opposite ends and the gap only continuing to widen, this show examines the impact on the country. 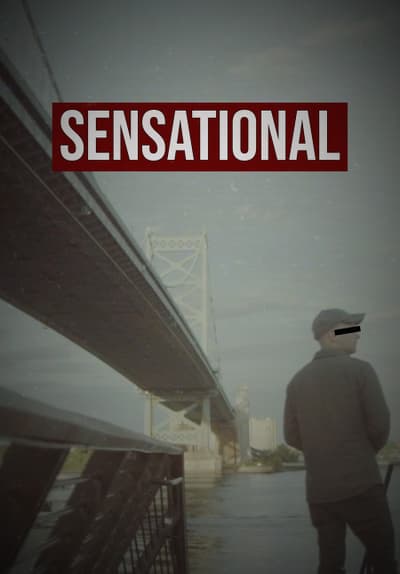 As narrated by Citizen Journalists, this doc seeks answers about what is truly “Fake News,” and how divisive politics have changed the world. 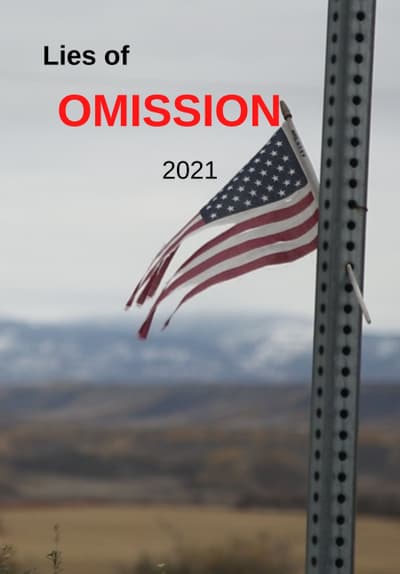 Lies of Omission tracks six freedom-thinking individuals as they discuss the current political climate and the ways in which the media has covered up scandals and ignored important issues. 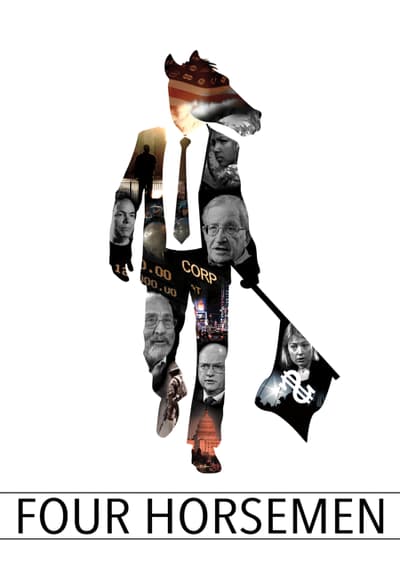 Top thinkers including Noam Chomsky, Joseph Stiglitz, and others discuss how to fix critical economic and social systems, which have failed so many.

Adam Kokesh has a few seconds of screen time, starting about 57 minutes in,
not all at one time. 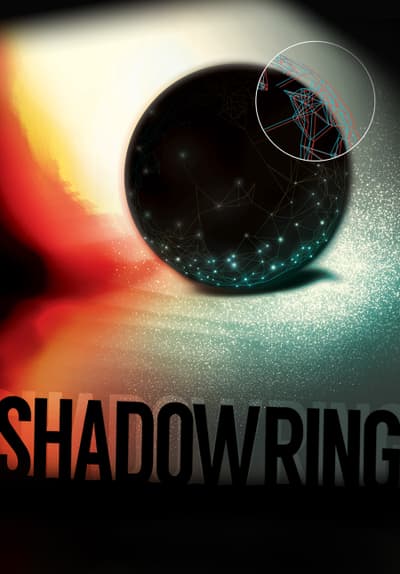 Details the virtually unknown story of the Council On Foreign Relations and how this think tank is responsible for defining the U.S. globalist agenda. 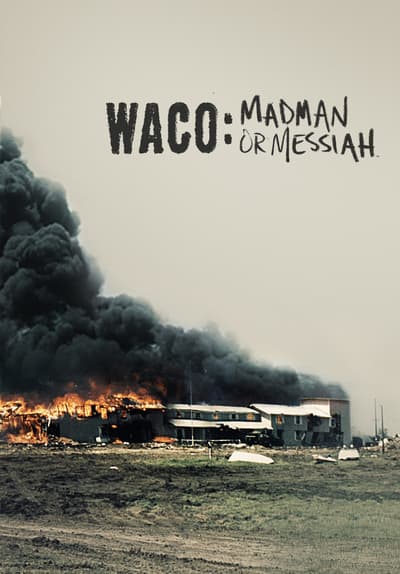 Cult survivors, news clips and recordings of the dangerous, charismatic "prophet" chronicle the 51-day standoff between David Koresh and the FBI.

I have spent the last 20 years kind of just avoiding the questions of 9/11 (what actually happened,
who did it, etc.). Some things bothered me about what I say happen live on TV that day, and some of the explanations didn’t make sense to me. The past few days I have been watching videos about the whole thing. It seems obvious that there were other explosions. But in the following videos I have seen what happened from different angles. The first series of videos, 5 episodes is fairly technical. There is also a second video that is pretty convincing. Each of these actually follows the science.
"In these days, a man who says a thing cannot be done

I am now ready to say that 1) those planes didn’t bring down the towers; 2) those towers came down
from set charges, as in demolition (this is one thing I have suspected from the get-go); and 3) someone
did this intentionally. I am NOT yet ready to say that it was the US government, but I do accuse the US
government of covering up the truth, and that’s way to close to saying that it was done by the US
government to make me think it wasn’t them…I just need a little more evidence, it won’t take much.

One quote made me think of the efforts of NH to secede from the US…
“These days, a man who says a thing cannot be done is quite apt to be interrupted by some idiot doing it.” (Elbert Green Hubbard) (episode 4) 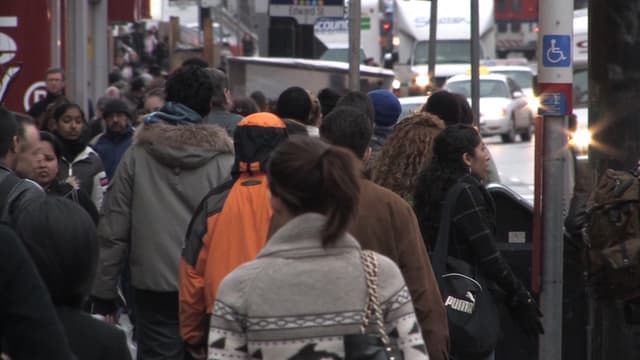 What truly happened on one of the most horrific days in American history? This provocative doc collects footage from Toronto hearings ten years after 9/11, as scientists give their theories of the horrific events that occurred that day. 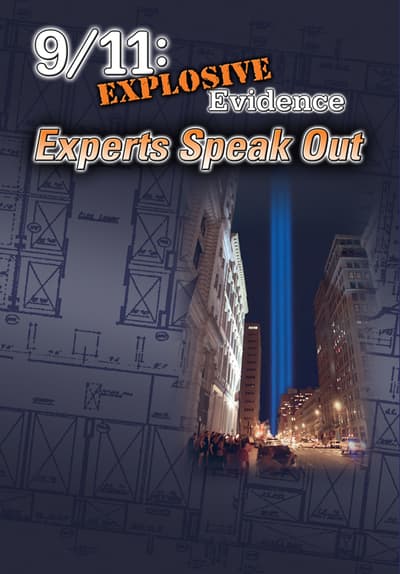 The simplest and best explanation of the nature of “money” I have
ever seen: 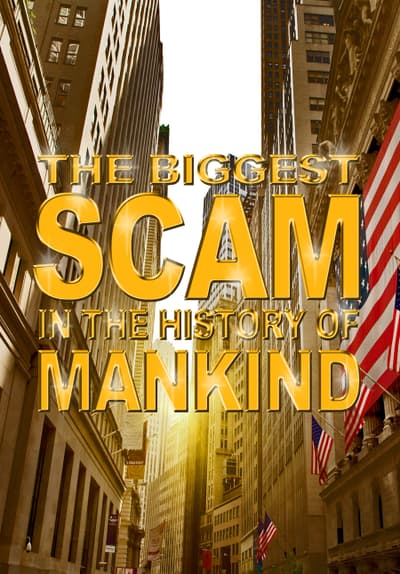 The Biggest Scam in the History of Mankind (2013)

Mike Maloney presents a fascinating look at the Federal Reserve, involving secrets that impact your finances as well as the world economy.

Hidden Secrets of Money is a free video series about money, gold, silver and how to protect your plan for social security and retirement.

I’ve actually watched only the one Tubi episode. 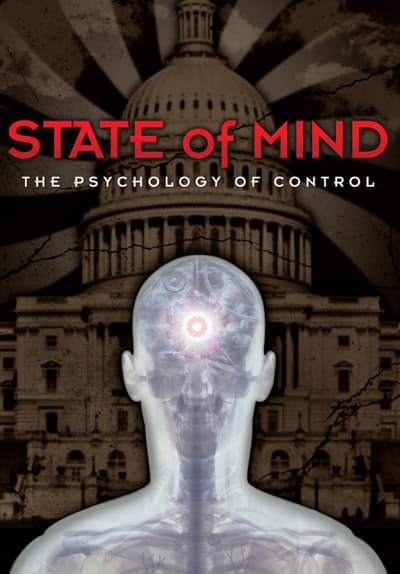 State of Mind: The Psychology of Control (2013)

Are we controlled? This film reveals that much of what we believe to be truth has been deception, implanted in our consciousness by societal forces. 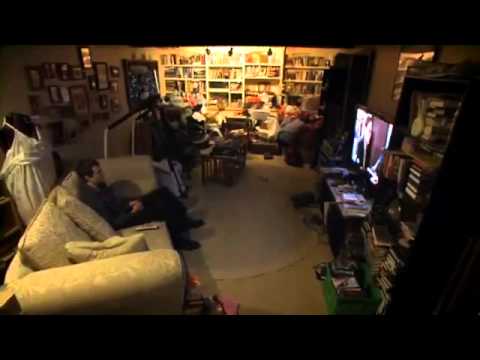 This starts out slow, but builds in unexpected directions, with unexpected perspectives. 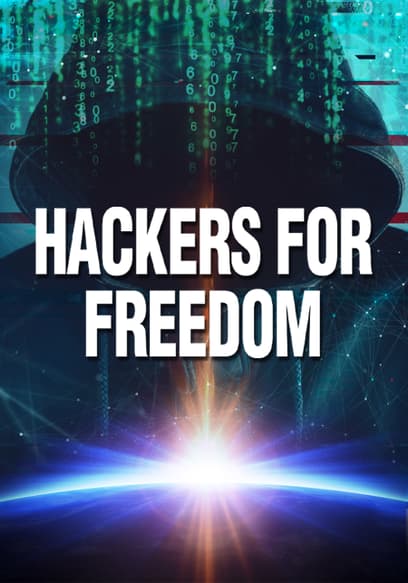 Meet the activists who fight to defend free code for the computer industry, as well as other global enterprises. Why do they believe in free software? 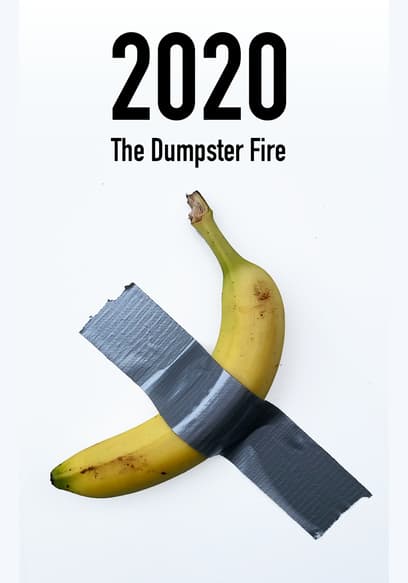 This documentary follows Antifa performance artist Rod Webber on his satirical political campaign during the 2020 US Presidential Election.

One of the “200 psychedelic compounds” was MDMA. 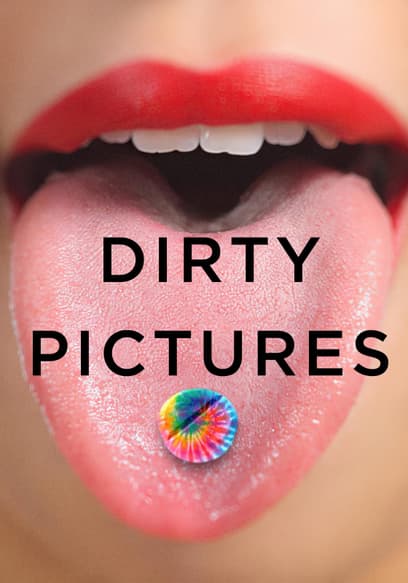 Delve into the lifework of Dr. Shulgin, the scientist behind more than 200 psychedelic compounds, and the many scientists following his research. 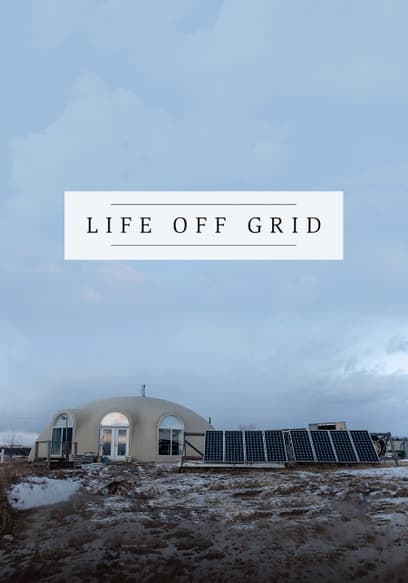 A two-year journey exploring the lives of Canadians in every territory who have made the choice to disconnect. A film about people who have chosen to build their lives around renewable energy, with beautiful, inspiring, and often challenging results.