What are your suggested solutions to these projected scenarios:

And what are some other scenarios you have thought of?

Others I thought of later:

These below are more likely to happen if and after we get traction:

If we succeed with NHexit, I will no longer be a “domestic terrorist” to the FBI.
I am hoping for International Man of Mystery.

Russell can you post detials here about your experience of being labeled a domestic terrorist and any appropriate links . I’d like to call talk radio about it. if they accuse you of all people , it reduces their cred…but only if people know it happened.

I know I am labeled that by the FBI, since they called and left a message mentioning that.
I was arrested for being too close to a Planned Parenthood in South Dallas.
The call from the FBI came 4 months later. 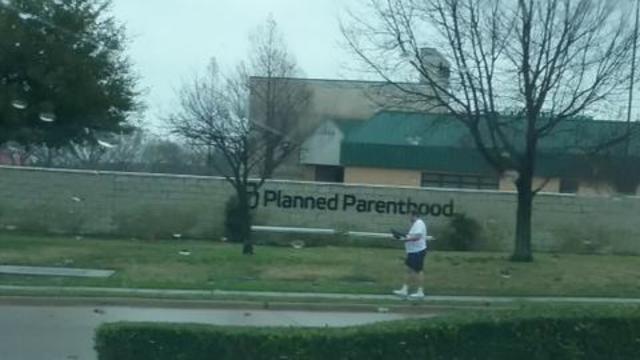 I received a voicemail from: 972-559-5209 Dallas FBI office Agent (Brian, Bryan, Brent)? (Dotti, Doddy, Dowdy)? Task force officer working on domestic terrorism cases He is interested in talking about arrest .... some type of a Planned Parent …

I was eventually (after many months) convicted … or maybe no contest … and given no sentence. I only spent 1 night in jail (that is how long it took to “process” me in Dallas).
I have not heard from the FBI since then.
I think that is the new term they are using for all of us politically incorrect Americans.