The [Free State Project](https://en.wikipedia.org/wiki/Free_State_Project) encourages the political migration of 20,000 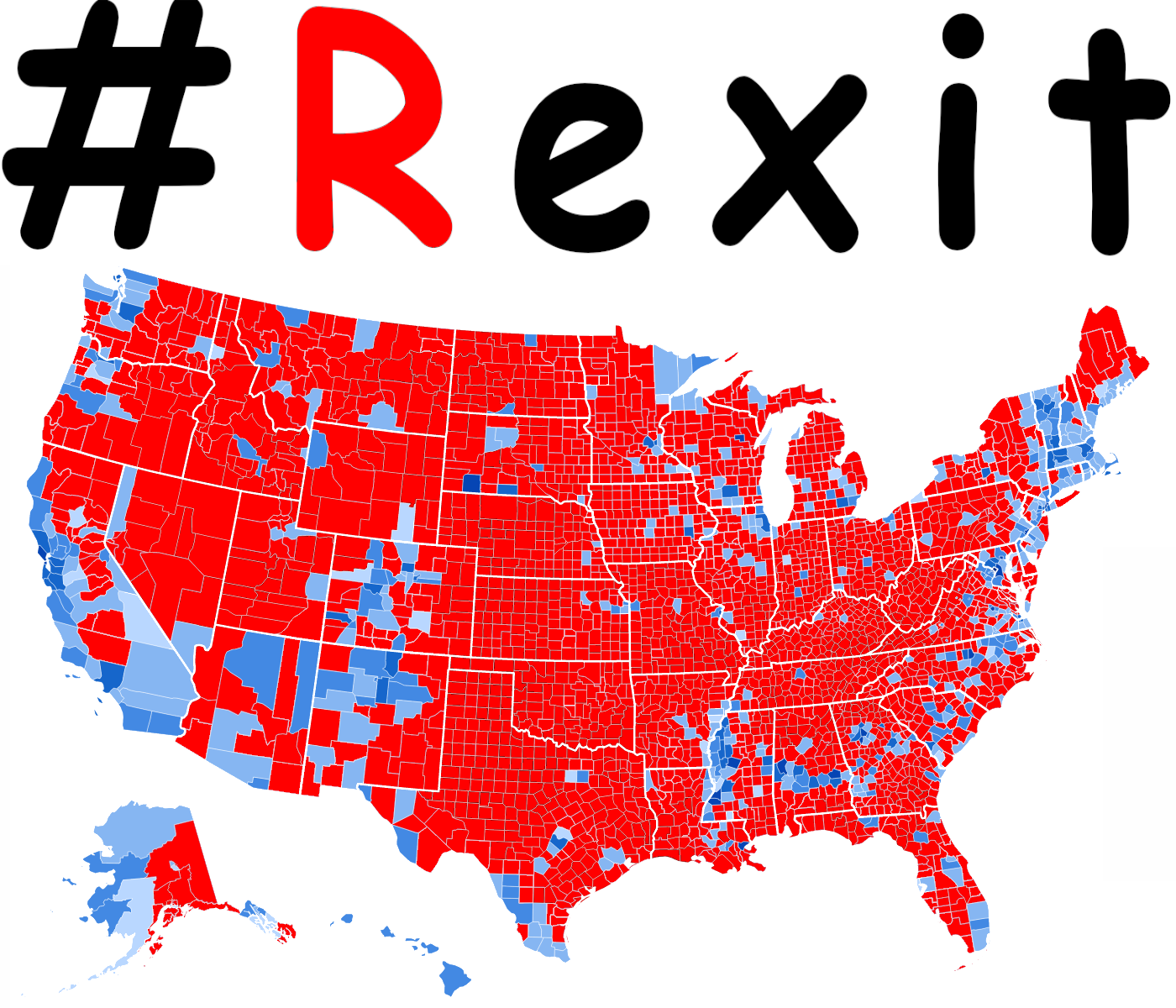 Rexit - Red County Secession - THE ONLY WAY TO REGAIN OUR FREEDOM! We need a...

If someone was to start an anti-socialist political migration and secession project in one New England county, which should it be?

I don’t think coos is a R stronghold

I don’t think coos is a R stronghold

The most important thing is that CoösNH population is only 33k - nearly identical to WashME. And both have shrinking existing population, which means Massholes don’t go that far north.

If all 2000+ Free Staters that made the move targeted that one county, the activist concentration there would be about 6%. That’s around 40 times higher than 0.14% in NH as a whole!

WashME’s main advantage is of course the ocean. Very beautiful islands. If a coastal county secedes, it can become USA’s Hong Kong and a gateway to seasteading!

Some other (less serious) WashME advantages that I’ve mentioned in the post on Patriots.win:

So, dear Free Staters, what arguments would you make for choosing Coös instead?