Bringing the ZAP to A.I. development

Sent this note today to Tanya Singh, she’s assistant to Nick Bostrom, probably the top guy when it comes to Earth’s experts on A.G.I. and existential threats. This is the greatest issue of our time, one which will eventually wipe away all the others for good or ill. Liberty folk will need to be involved if we’re going to get a good outcome.

Ms. Sing: Presumably you are the best person to decide whether this message is unique enough to be worth Prof. Bostrom’s attention. If not, that will be the source of no offense. It’s an open letter, so you’re welcome to do as little or as much with it as you like. Thanks for what both of you are doing.

I seem to recall you putting out a request or suggestion for the public to weigh in on the question of A.I. ethics. It seems appropriate to present you with a few ideas which I don’t think have been discussed, even in Superintelligence.

Obviously many things fall into grey areas, there is ambiguity in what exactly constitute “others,” and many acts are debatable in terms of whether they really are an aggressive act. Not-so-visible acts of aggression such as heavy taxation or victimless crime laws are in many cases passionately defended by the establishment or by constituents who perceive themselves as reliant on the status quo. Acts of self-defense can be misunderstood as aggressive and have to be limited to their minimums. Additionally the non-aggression principle can be confused with pacifism. But it has so dramatically improved my life that I even play certain computer games using this principle.

Most people agree with the idea in principle even though few practice it. But if it is not limiting enough for humans to feel comfortable with, then perhaps…

When I play a computer game that’s too easy, I just start making restrictions on myself that slow me down… i.e. the only UFO’s I’m allowed to attack and assault in the old X-COM are medium and large. Programming these kinds of preferences into the real “Baby” could provide a path to her happiness and our safety.

In a sense we could think of pleasure largely as “being free to follow one’s programming.”

What arguably needs to not be overprogrammed into an A.I. is the modern set of morals which mainstream and even mandate aggressive acts such as collecting heavy taxes or imprisoning people simply for possessing drugs, etc. But how would we keep that out without failing to be inclusive? Is there some reachable compromise? I guess many of us anti-aggressionists have learned to function well enough and progress somewhat in an overregulated world, though with painful limitations on our potential. Maybe we would at least be able to continue improving our lives in a world dominated by “compromise computer.” But this is a position it really does need to compromise with: The principle of non-aggression!

Thanks for all your work on these matters. In your approach, the open-minded balance between Complexity and Understandability, between Caution and Vision…seems almost perfect, never descending into naiveté, never losing the sense of wonder. Perhaps Baby should start as a simulation of you. 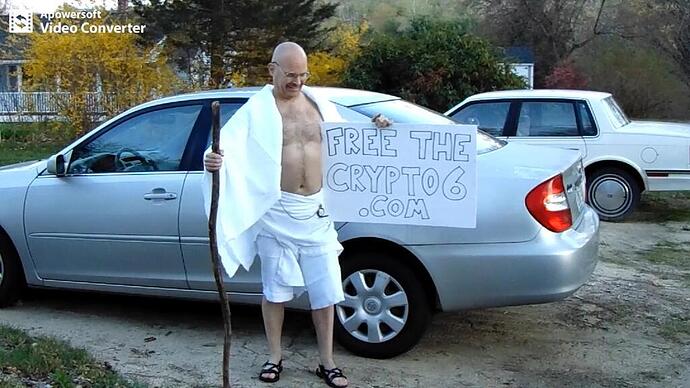