The range of people it proposes to ensnare is staggering: every student attending college in California, anyone having a major medical procedure at a California hospital and needing an extended in-state recovery period, and those who spend two months in California away from New York or London winters. Under California tax law, there is no distinction between a nonresident from Minnesota and a nonresident from Dubai.

would include wealth earned, inherited or obtained through gifts or estates long before and long after leaving the state. The proposed wealth tax would fall on a star high-school or college athlete who grows up in California but becomes a wealthy professional in another state after graduation. It would grab a scientist who develops a drug to cure cancer years after leaving California.

It would, of course, apply to people who move to the Free State, and my friend who is forced to leave CA, because he didn’t win the visa lottery after going to school there.

I love living in California, but hostile legislation like this makes me impatient to move to the Free State. 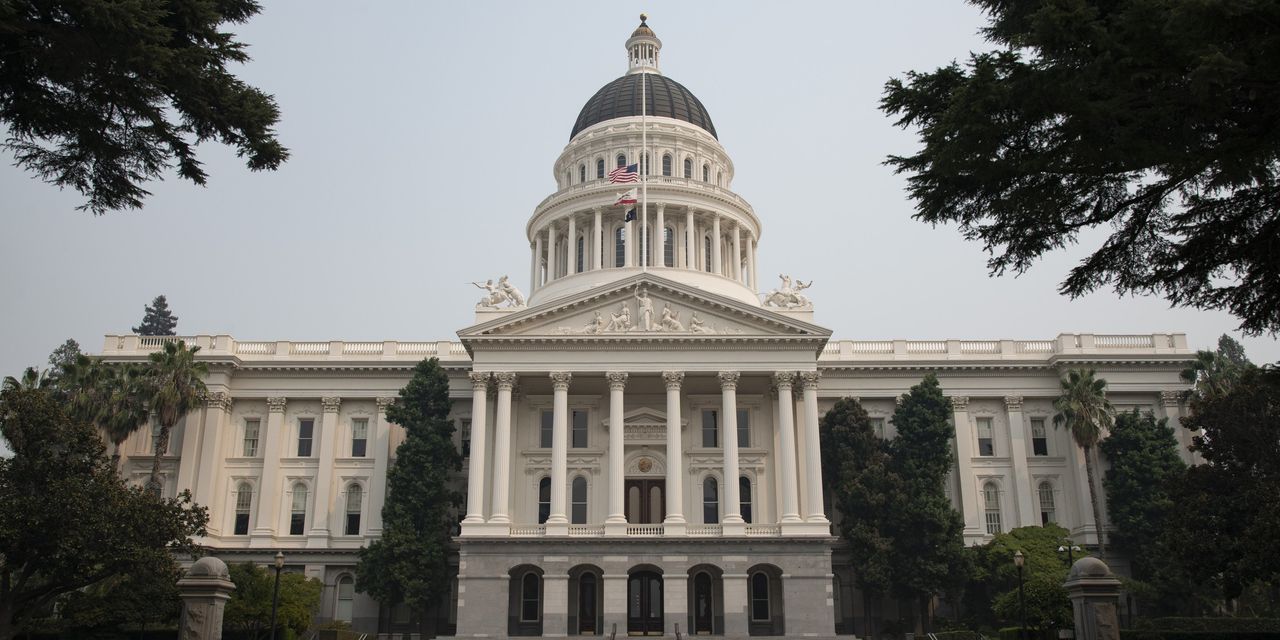 Opinion | A California Plan to Chase Away the Rich, Then Keep Stalking Them

A proposed wealth tax would apply for a decade to anyone who spends 60 days in the state in a single year.

Yea, crazy. It’s got to make you wonder how they can even enforce something like this? I’m curious how they plan to. You are outside of their legal jurisdiction and another state shouldn’t extradite over something that didn’t happen or which CA didn’t have the jurisdiction over. The only problem with this is that we all know that they utilize some sort of logic along the lines of “well, we consider California to have a constitutional legal system, therefore as long as the accusation is reasonable a state will extradite in spite of the fact you then have to fight it in that state and failing that appeal to the federal government on constitutional grounds”… but that all has conflict of interest written all over it … as CA courts are going to agree with laws that benefit CA.

There’s no chance that it’ll become law. But, it’s scary that California legislature would propose something that is so obviously unconstitutional, aggressive, and counterproductive.

Unfortunately, these politicians - and their ideas - have overwhelming support. Almost all problems are addressed with bans, taxes, and compulsion. Flavored vapes becoming popular? Ban them! Too many retail vacancies? Tax them! Not enough recycling? Compel it!

Problem is they propose and pass unconstitutional shit all the time. Most of the time it takes 20-30 years to hit the supreme court if it ever even does. There are some laws they’re revising before that even happens!