It’s got Ron Paul speaking and Lauren Canario … Maybe other people that people, who were paying better attention than I was, might know.
It’s got a ton of the Brown’s starting their cases etc
Spotify

I think the Lauren clip is from over ten years ago… Maybe more. So yes

ok i grabbed it on my podcast player

It’s got the Freeman of… Montana(?) At the beginning as a precursor of the same vein

I remember going to their property with Nobody (Rich Paul) for an event that happened around the time I attended PorcFest that year. I knew the Browns’ saga had taken a turn for the worse thereafter, but not having heard anything about them in a while, I did a quick search.

Apparently Ed Brown sadly remains in federal prison on a 25 year term (reduced from 37 years) – he had a resentencing appeal rejected in February, according to the New Hampshire Union Leader: 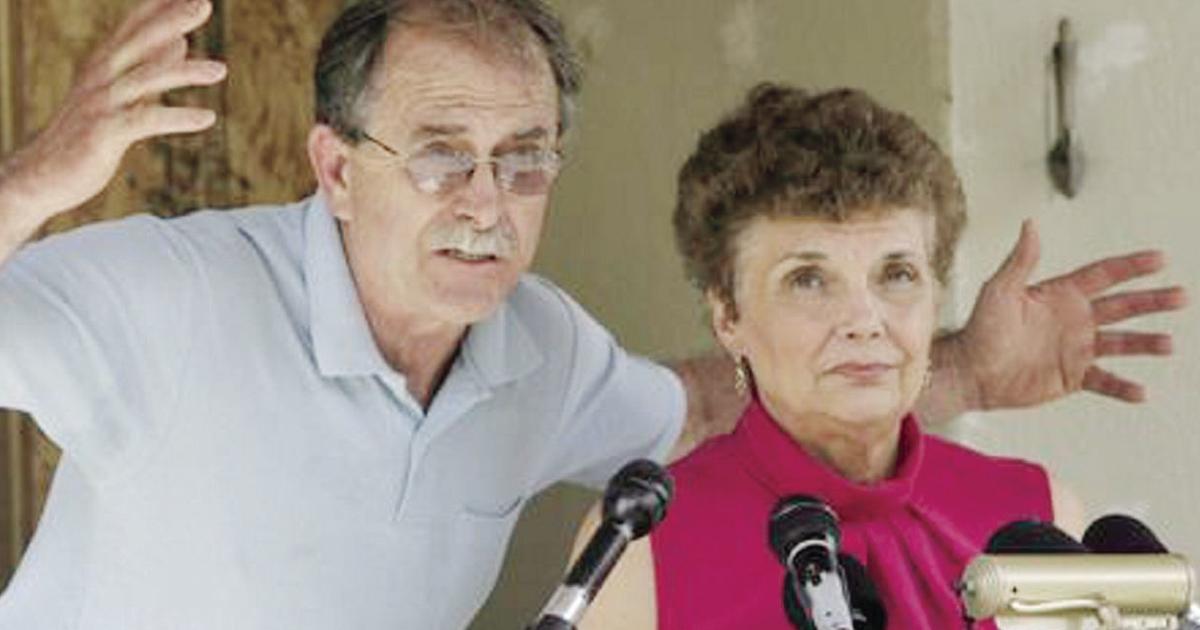 CONCORD — An appeals court has upheld the 25-year conviction of Edward Brown, the famous anti-government militia organizer who orchestrated a months-long armed standoff in Plainfield in 2007, federal prosecutors

His wife Elaine has been free since 2020, according to the above article, after having spent twelve years behind bars.

Courageous tax resisters, they both deserve to be recognized as heroes and martyrs by the libertarian movement, as we should recognize all victims of the State who stick their necks out and make great sacrifices or suffer greatly for their commitment to freedom.

The U.S. Attorney for New Hampshire, John Farley, on the other hand, goes down as an unapologetic villain. The newspaper quotes him as saying, "Thanks to this decision [the rejection of his resentencing appeal], Edward Brown will remain in federal prison, which is exactly where he belongs.” Hissss…

Meanwhile, the home seized from the Browns – the Union Leader still calls it a “compound” (any sizable dwelling occupied by active resisters is typically labeled with that term by the government and their compliant media sycophants) – was up for sale as of last July: 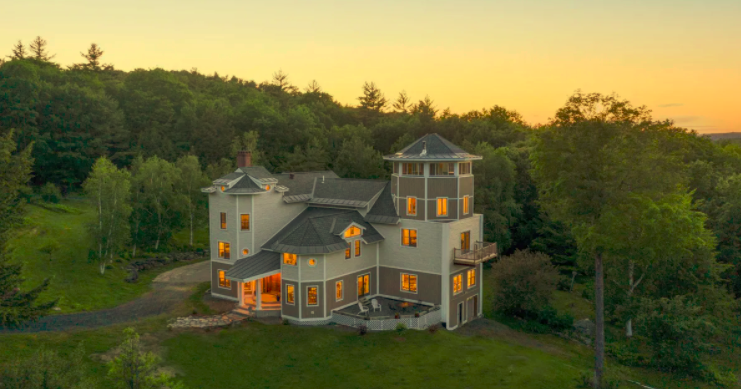 The 100-acre Plainfield property used as a compound during an armed standoff between Ed and Elaine Brown and federal agents is now for sale with a $1.59 million asking price.

They might call Ian’s a compound… Though, so far he’s complying with processes.

In the podcast, it says they were given five years, and that was what they didn’t turn themselves in for.

Then it snowballed into much longer.
The podcast doesn’t explain that